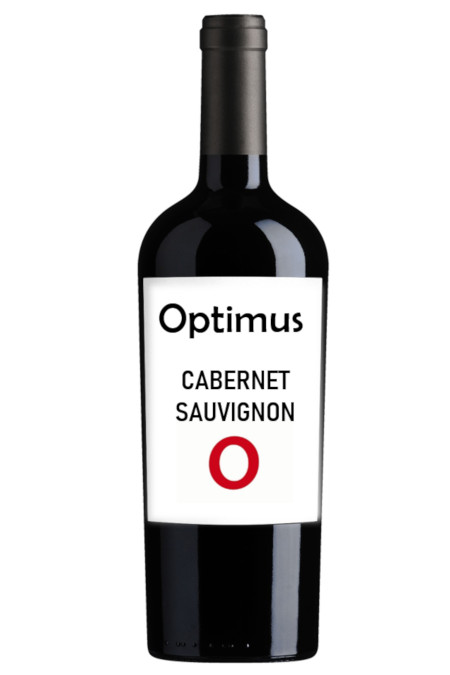 The 2015 vintage shows dark fruit on the nose with floral hints of lavender and just a touch of chocolate. The flavors combine on the palate with a smooth, structured mouth feel. This classic Cabernet finishes with a mild minerality indicating the wine's potential for pairing with a wide range of foods. The velvety tannins give proof of its superior structure and worthiness to lay down or enjoy now.

2015 was a text book vintage as we had minimal summer rain. Although warm, the maximum temperature was not excessive which ensured the grapes ripened slowly and steadily. Picking dates were 5 days earlier than usual.

The grapes were picked at a variety of ripeness levels over 10 days. The fruit was destemmed, crushed and then transferred to tanks. Yeast was added to initiate fermentation which took approximately 10 days at 25 degrees. A portion of the wine was drained off early to complete its ferment in barrel. After the completion of fermentation the wine was pressed off the skins and transferred to both tanks and barrels to undergo malolactic fermentation. Once completed the wine was racked off lees and transferred to barrels, of which 28% were new, for 15 months. The barrels were kept at 16 degrees and were rack and returned using compressed nitrogen, every 3 months. Filtered in March 2015, the wine was bottled in May 2015.